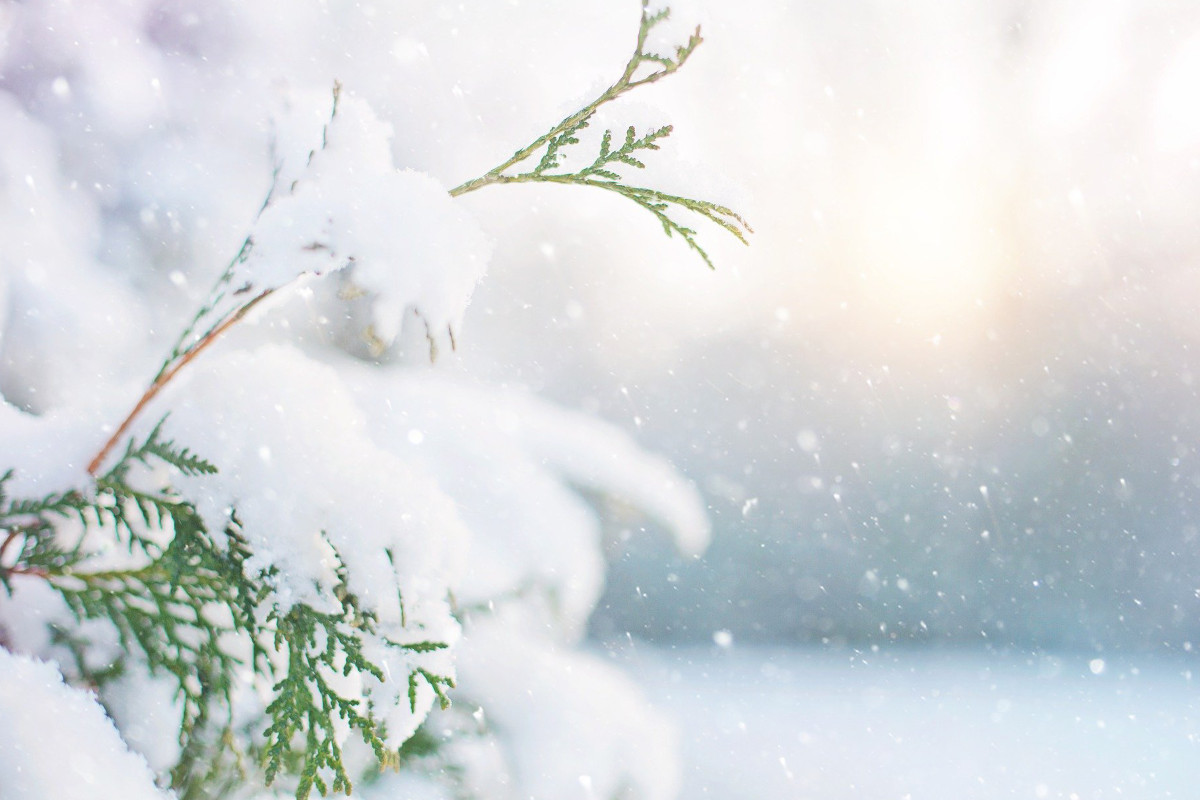 The Buddha required his monastics to, for three months of every year, stay in one location and put aside traveling for a time. Though traditionally the Rains Retreat, or vassa, takes place during India’s monsoon season, in the US and Europe it is generally observed during the winter months. As a time of practice and study, it represents an important period of stepping back for monastics during which they can focus on formal meditation.

Clear Mountain hopes to continue this tradition, and Tan Nisabho will be observing the winter retreat from Feb. 16th until May 15th. While alms round, Saturday gatherings, and Wednesday livestreams will continue as usual, most other events and teachings will be put aside, and he will also step back as much as possible from online communication and email. The encouragement many of you have given for the monastics to look after their practice through such periods of retreat and pulling back has been deeply heartening. Sadhu!